Our speakers are comprised of thought leaders and innovators from all areas of the Legal Tech Community. 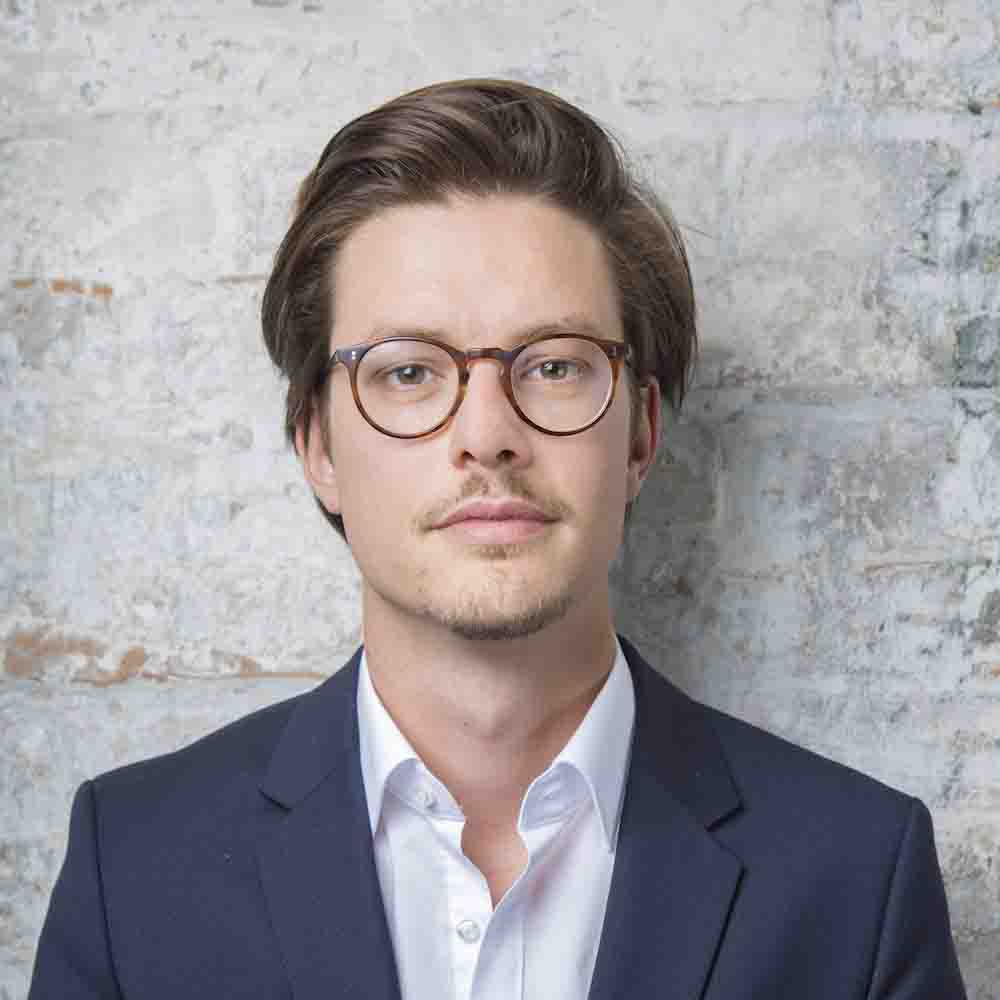 Florian Glatz works as a lawyer, software developer and entrepreneur in the area of Blockchain. He is co-founder of the Legal Tech Center and president of the Blockchain Bundesverband. As a lawyer, he advises Blockchain start-ups on all aspects of Initial Coin Offering. As a developer he focuses on innovative applications of the Blockchain in law and finance. 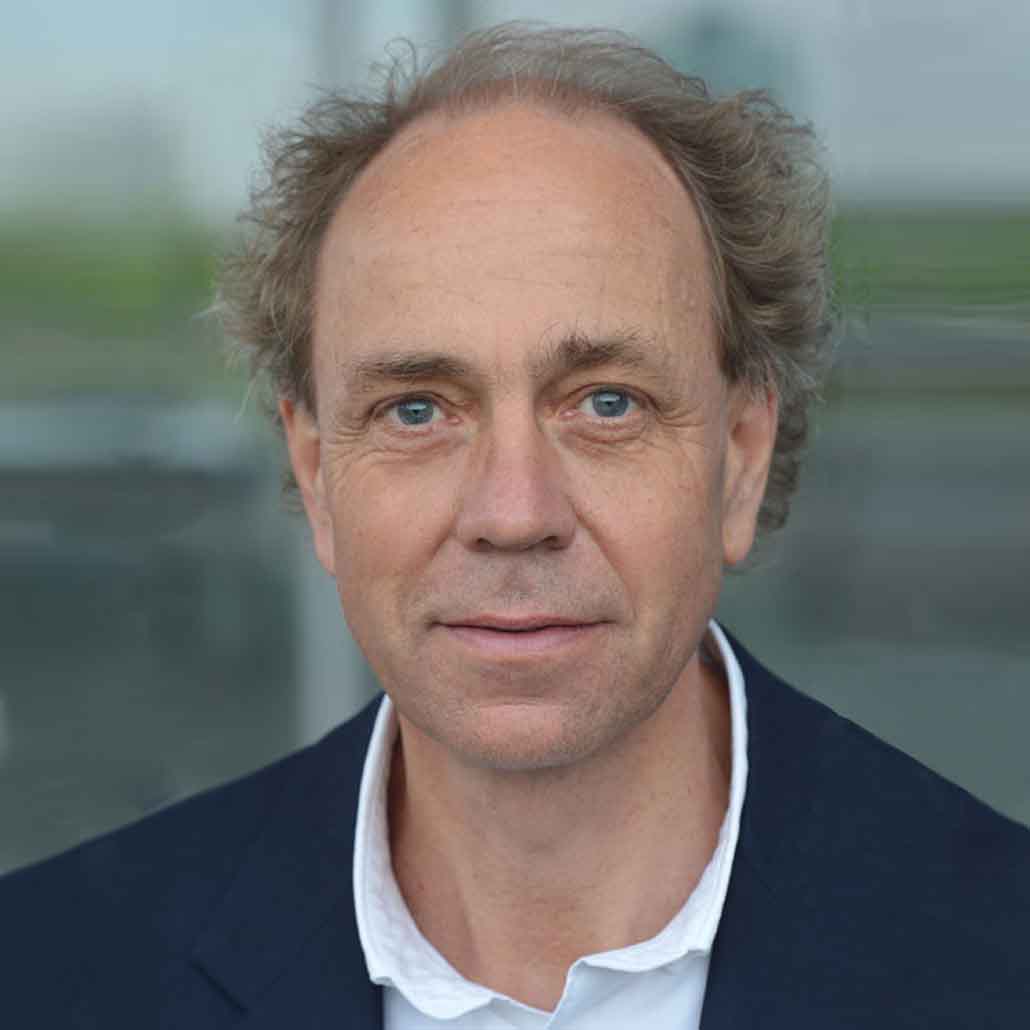 Prof. Dr. Stephan Breidenbach is a visionary and pioneer of the legal tech movement. He works as a university lecturer, mediator and entrepreneur. He holds the Chair of Civil Law, Civil Procedure Law and International Business Law at the European University Viadrina Frankfurt (Oder), is Professor of Business Mediation at the University of Vienna and co-founder and head of the Legal Tech Center. 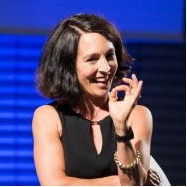 Andrea Thilo is a journalist, presenter and trainer. In addition to her communication studies at the UdK Berlin, she worked as assistant director for radio features; she was a trainee at NDR, where she worked as an editor and moderated ``liebe sünde`` on Pro7. Since 1995 she has worked as a freelance journalist, from 1999-2010 as a documentary film producer with her own company Boomtownmedia. In 2005 she and her partners grube & dierks received the German Film Award for the production of the successful movie ``Rhythm is it! Her presentation focuses on cultural mediation and digital transformation, diversity and sustainability. 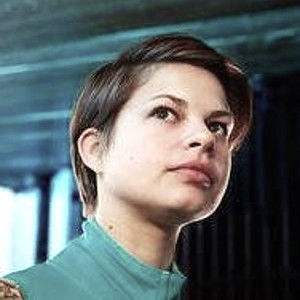 Dr. Reka Solymosi is a lecturer at the University of Manchester and the Software Sustainability Institute. 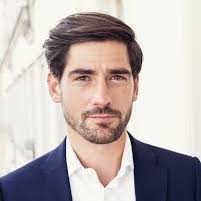 Max Neufeind is Max Neufeind, Policy Fellow of the Berlin think tank Das Progressive Zentrum, member of Think Tank 30, the young think tank of the Club of Rome, ``Top 40 under 40`` in the field of ``Administration and Society`` in 2016 and 2017, and involved in numerous initiatives and dialogue processes on the future of work and the welfare state. 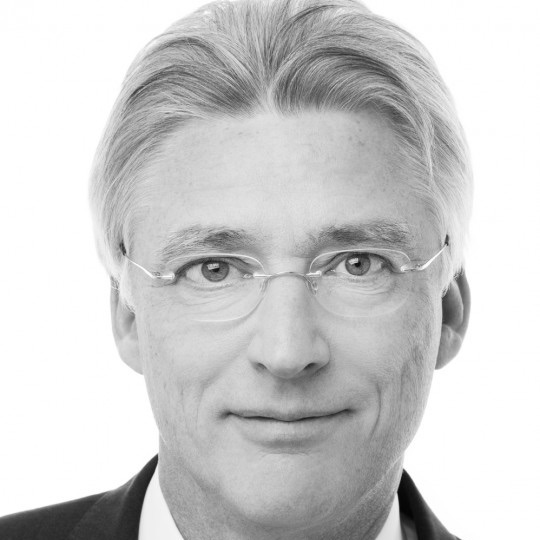 RAuN Ulrich Schellenberg is the President of DAV. 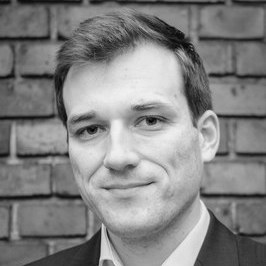 Scientific advisor to the German Bundestag

Robin Matzke is a lawyer and doctoral student at Humboldt-Universität zu Berlin. He is a scientific advisor to the German Bundestag on current issues of digitisation in the legal field and advises on legal issues in various DLT-related projects.

Scientific advisor to the German Bundestag 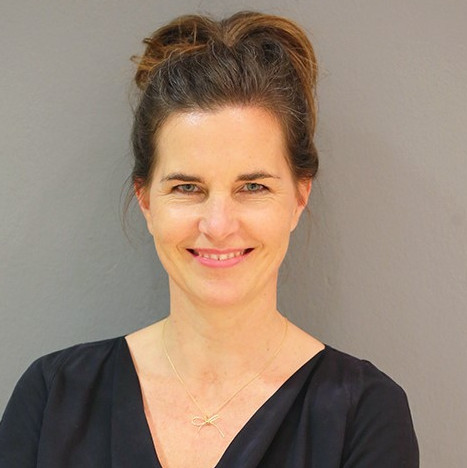 Astrid Kohlmeier has been a lawyer and designer for over 15 years and works at the interface of law and design. 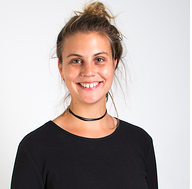 Lilian Breidenbach is co-founder and managing director of Legal OS. She is a software developer and trained anthropologist. 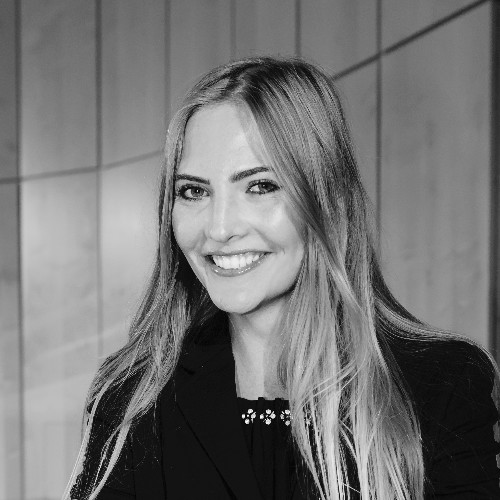 Elena Grebe is VP at AEQUIFIN 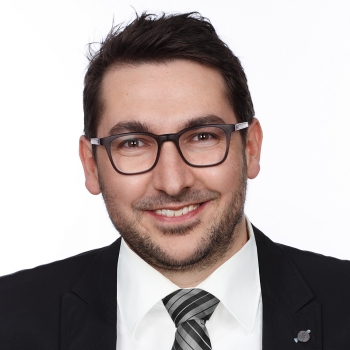 Philipp Caba, is Managing Director of the Society for the Digitization of Law ( GDR) 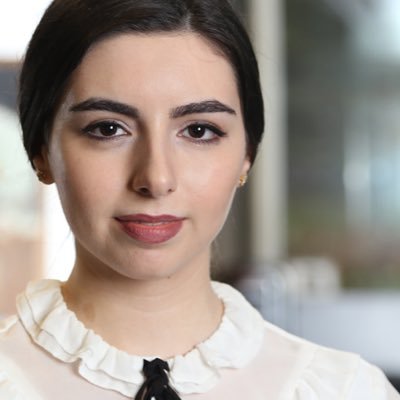 Dalia Moniat studies law at the University of Hamburg and is a founding member of the Hamburg Chapter of Legal Hackers. 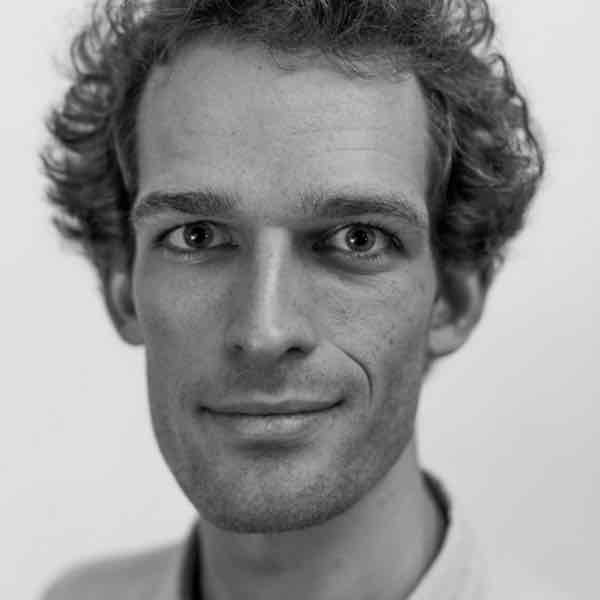 Kai Wagner works for Jolocom in Berlin and is an active member of the Blockchain Bundesverband. He is convinced that we have to regain control over our personal data in order to continue living in a free and democratic society. Decentralized technologies like Blockchain are for him a central element to enable a democratic and sustainable future technically and economically. 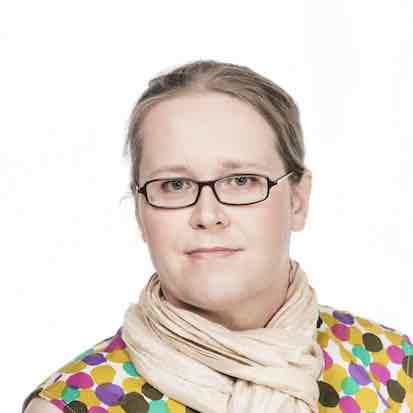 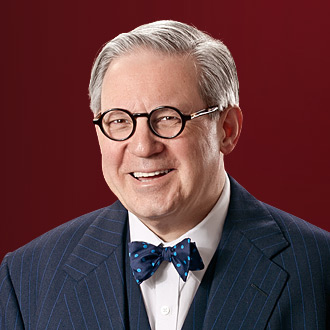 Peter Scherer is a lawyer at GSK Stockmann. 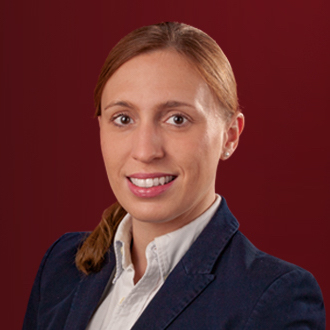 Kathrin Müller is a lawyer at GSK Stockmann. 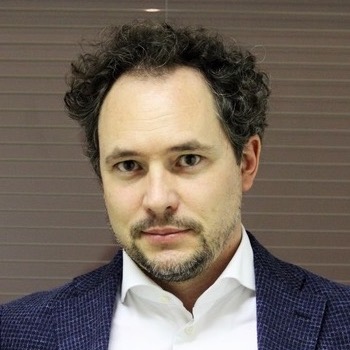 Dr. Daniel Halmer is attorney-at-law and founder & CEO of wenigermiete.de. 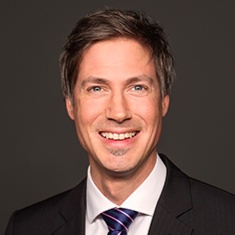 Dr. Alexander Steinbrecher, LL.M. is a lawyer and Head of Group Corporate, Mergers & Acquisitions and Legal Affairs at Bombardier Transportation in Berlin. The Legal 500’s General Counsel Powerlist recognizes him as one of the most influential and innovative in-house counsel in Germany. Alexander is interested in legal tech for a simple reason: legal tech can support legal teams in focusing on their key objective, namely providing added-value to the business. 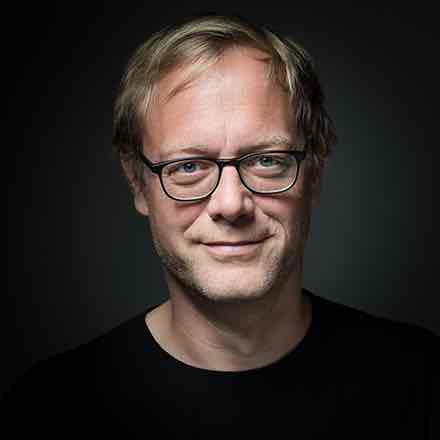 André Eggert is Legal Architect of Neufund and partner at LACORE. 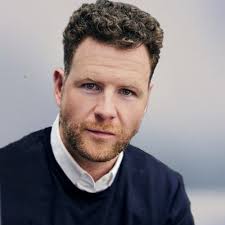 Michael Grupp is the founder & CEO of BRYTER. 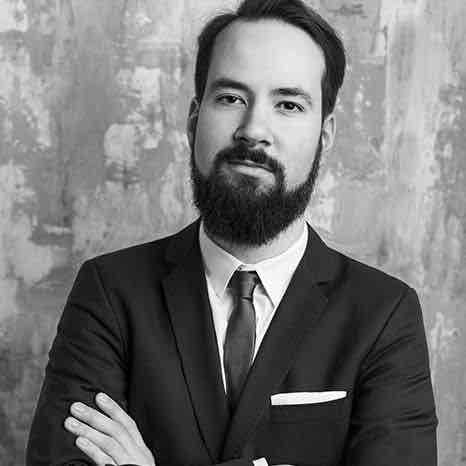 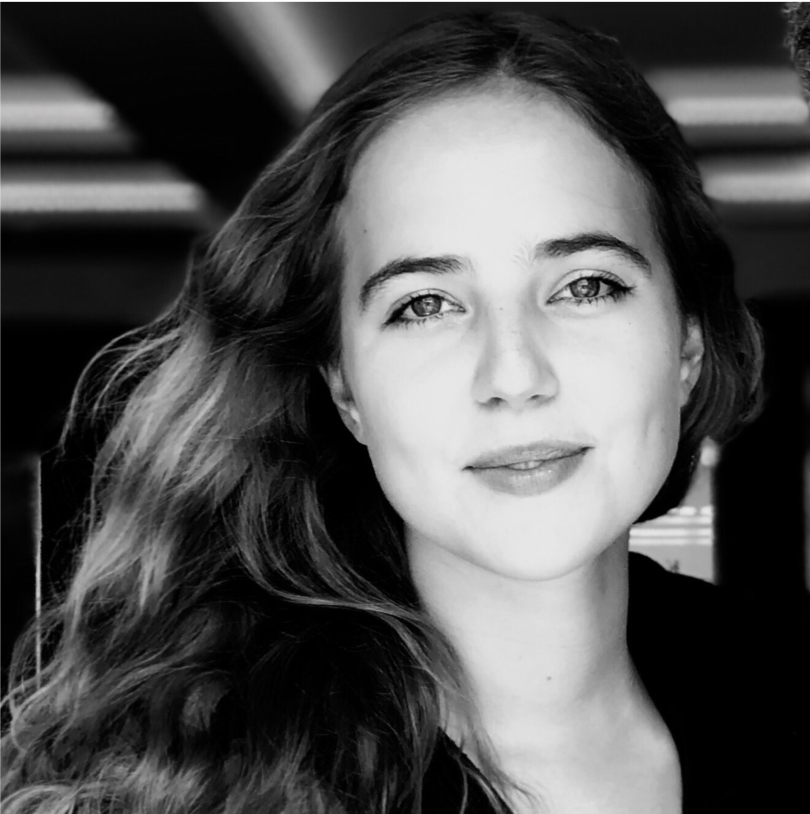 Zoe Andreae is the CEO of LECARE - legal management software for legal departments. She was awarded Woman of Legal Tech 2018 and is a founding member of the Hamburg chapter of Legal Hackers. Besides, Zoe Andreae studies Corporate Innovation at Stanford University. 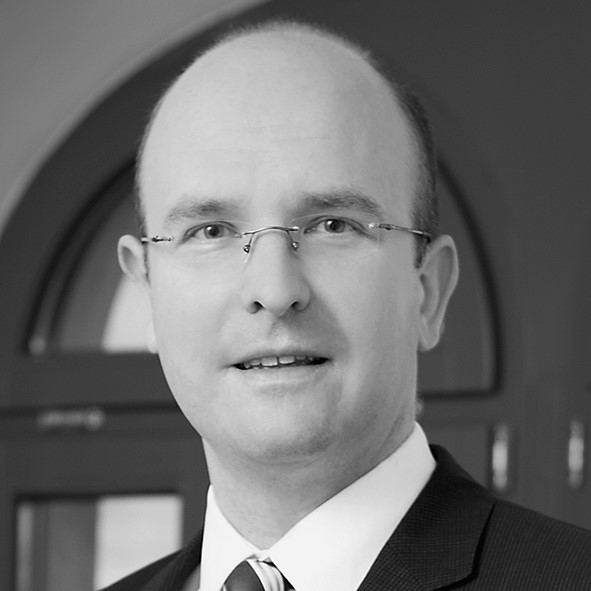 Heiko Schaefer has been working in the field of insolvency administration and restructuring for 20 years. He is regularly appointed insolvency administrator at the local courts of Leipzig, Dresden, Chemnitz and Magdeburg as well as in Berlin. He specialises in the continuation of business within the framework of complex insolvency proceedings and advises national and international clients in the area of distressed M&A, insolvencies and insolvency-related matters. A further focus of his work lies in advising corporate bodies in self-administration proceedings under the ESUG. Heiko Schaefer is particularly interested in legal issues relating to Blockchain & Smart Contracts. 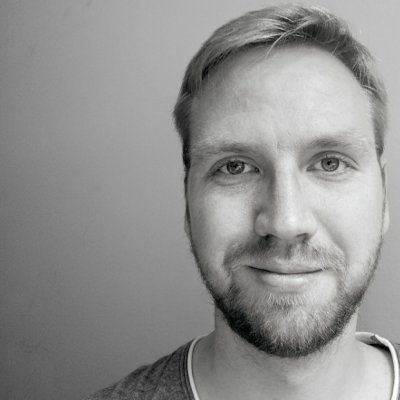 Markus Drenger is a digital policy advisor at B90/Die Grünen

Clemens is an investment manager at signals Venture Capital and attorney at law with a specialization in venture capital. He works with portfolio companies like FinLeap and Go Flash and focuses on digital health, mobility and financial services. His passion is Legal Tech and he is a longtime supporter of his home football club, HSV. 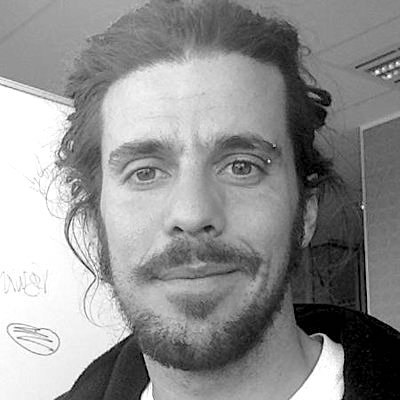 Nicolás “nikete” Della Penna is a machine learning researcher focused on collective cognition. Currently leads a boutique consultancy, Amurado Research OU, and works on applications on social media, biomedicine, and finance. He is a research affiliate of the Laboratory for Computational Physiology at the Massachusetts Institute of Technology (MIT). Previously he wrote a PhD thesis at the Australian National University on the design of learning systems for decisions that account for individual freedom.

Charlotte Kufus is co-founder and managing director of Legal OS. 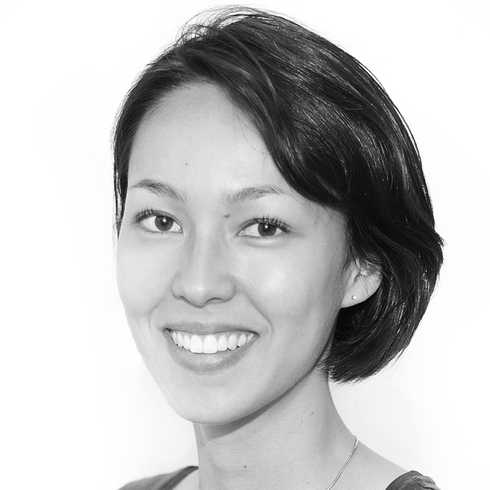 Co-Founder and CPO at Ledgy

Yoko is the Co-Founder and CPO at Ledgy.

Co-Founder and CPO at Ledgy 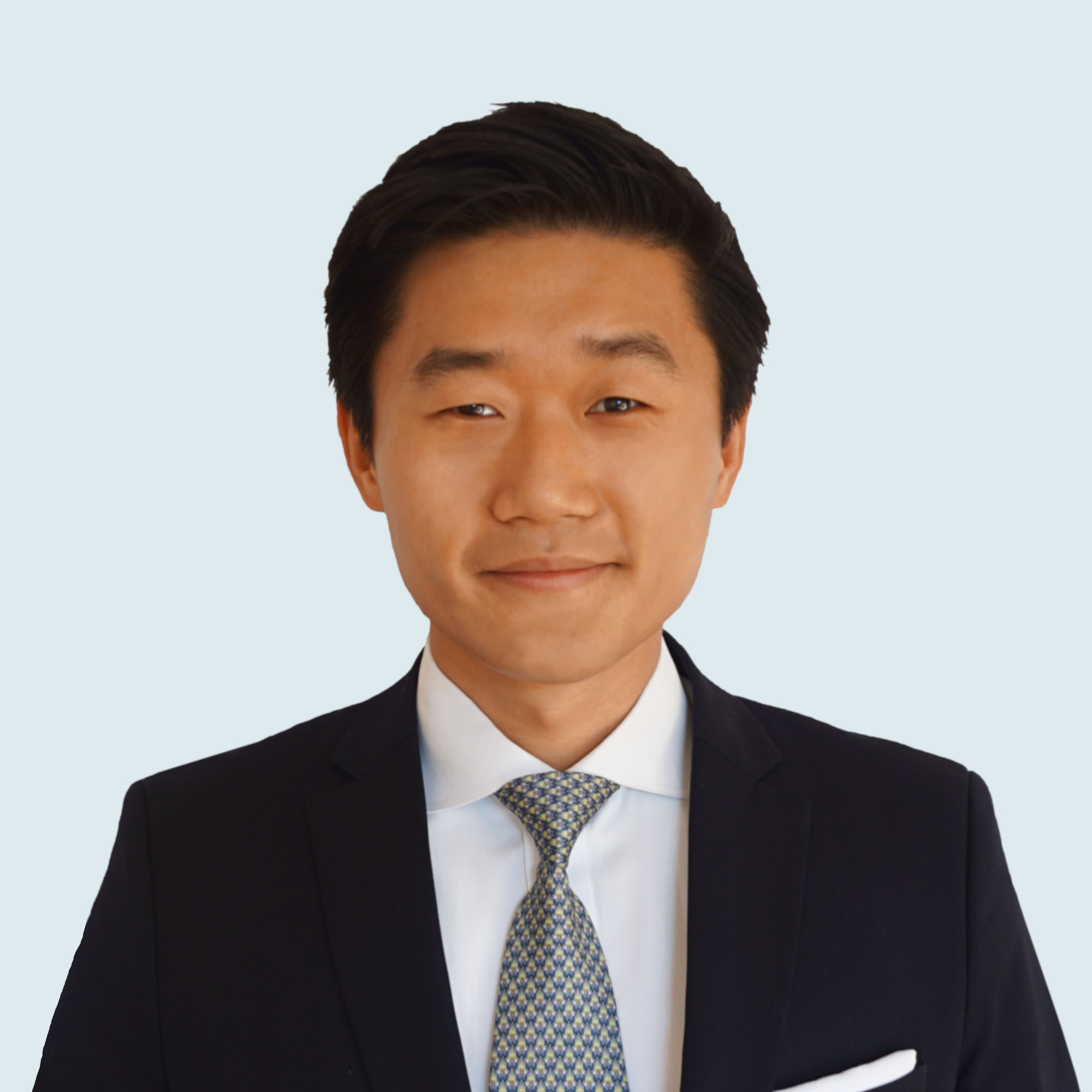 Tianyu has a background in robotics and law. He worked as a lawyer for a leading international law firm in Frankfurt and London. In 2016 he founded the Legal Tech Startup LEX superior, which is dedicated to the digitization of legal education. In addition, he researches automation in subsumption at the University of Heidelberg and was a visiting researcher at the Universities of Oxford and Cambridge. 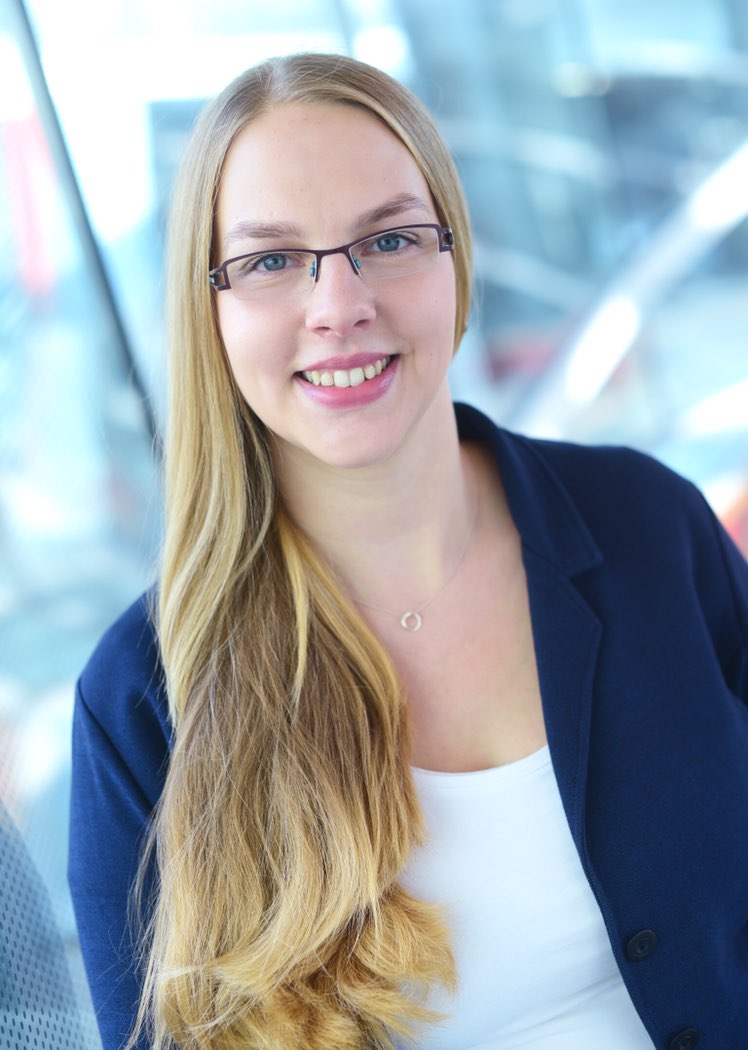 Lisa M. Rühmann works as a User Interaction Designer at Mazars. She is looking forward to creating new interactions with the users and to driving digitalization forward in a user-centric way.

Eva Frerich is a Business & Service Designer at Mazars. She focuses on the development of user-centric innovations and wants to make the opportunities offered by today's technologies tangible.